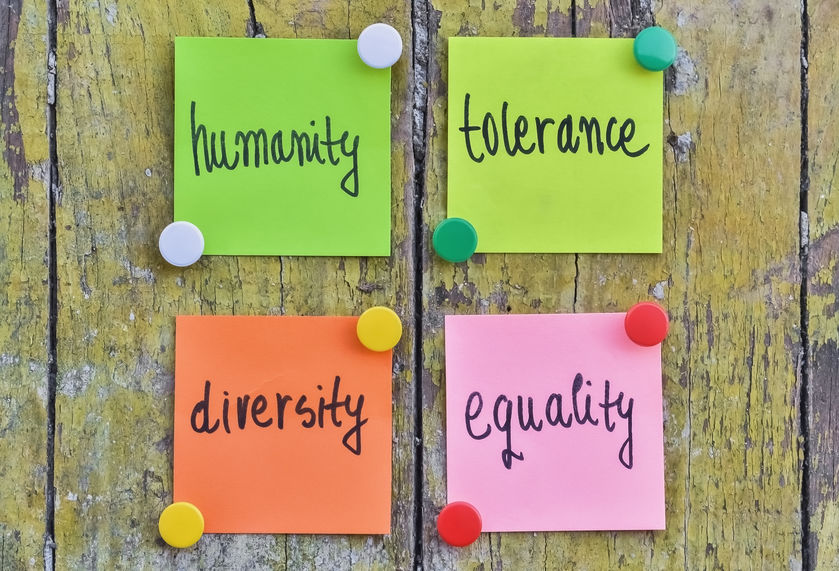 Schools have always had a responsibility for the spiritual, moral, social and cultural development (SMSC) of children and young people. Once it was thought of as ‘the hidden curriculum,’ the part of a pupil’s schooling that was unstated but integral to their educational experience. It was, and is, about treating each other with respect, listening to other peoples’ point of view, about courtesy, and being caring, thoughtful and tolerant. 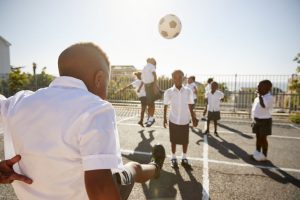 Gradually this essential element of school life has become more overt, with the Department for Education offering guidance on SMSC in 2014 as part of the move towards formalising the teaching of ‘British values.’ Whilst many teachers struggled with the suggestion that, “democracy, the rule of law, individual liberty, and mutual respect and tolerance of those with different faiths and beliefs,” were uniquely ‘British’  values it is undoubtedly the case that the appreciation and adoption of these should be fundamental to learners’ personal development. 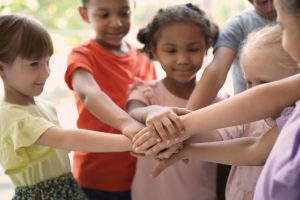 It is a theme that is reinforced in the most recent Ofsted Framework, which includes consideration of ‘personal development’ as part of an inspection.  Then there is the move from September 2020 for Relationships and Sex Education (RSE) to be a compulsory part of the curriculum. With a stronger emphasis on ‘relationships’ than previously.

Challenges to these aspects of the curriculum by parents groups have hit the headlines – with them expressing concerns not just about sex education, but also lessons around sexuality, and cultural and religious tolerance. These have proved testing for school staff across  the country. Whilst having the weight and authority of both statutory curriculum requirements and the inspection framework to support this aspect of their schools educational offer, such challenges will be unpleasant and unsettling  for the whole school community, yet they can also act as a catalyst to bring that community together.

Classroom teachers can reasonably expect to have the guidance and support of their managers, and beyond that the  local authority for maintained schools, or the trustees in an academy or multi-academy trust (MAT) for what happens in their classrooms. The governing body have overall responsibility for the school, so they should have a role in being advocates for the policies and practice in classrooms, particularly as they will have signed them off.

There will also be parents who are in support of the school and its intention to teach tolerance and diversity. Whilst many of these may find it hard to speak out in opposition to a vociferous, organised, group – perhaps from their own community – there may be opportunities for quiet, discrete, conversations that reassure staff that there is support, and parents that such values will not be over-ridden by a narrower perspective. 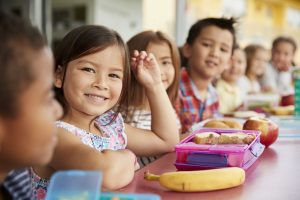 One of the main sources of support staff will draw upon is each other, the teachers, teaching assistants and all the other adults in the school who contribute to the welfare and wider education of the children and young people. The office staff who are often the first port of call when a child feels unwell, or the lunch-time supervisors who sort out the grumbles and ensure that everyone ‘plays nicely’ – meaning they show respect and tolerance towards each other.

Across the school there need to be on-going conversations and communication, both formal and informal, to support and reassure each other. And beyond that there are professional bodies, including trade unions and forums, who will offer advice and services such as counselling and legal support, should these prove necessary.

It is not just because the law requires schools to teach respect, tolerance and acceptance that it is an integral of everything they do, nor because Ofsted will make judgements on it. But because it is morally and ethically the right thing to do. To prepare children to live in an open, liberal, democratic society, whose citizens are free to become whoever they aspire to be.